Bhool Bhulaiyaa 2 Review: Kartik Aryan is one of the few stars of the current generation of Hindi cinema, whose background is not from any film family. Kartik has made a special identity for himself with films like ‘Pyaar Ka Punchnama’, ‘Pyaar Ka Punchnama 2’, and ‘Sonu Ke Titu Ki Sweety’. With the help of this identity, he also got success in ‘Luka Chuppi’ and ‘Pati Patni Aur Woh’.

His hat-trick of hits was first broken by Imtiaz Ali in the film ‘Love Aaj Kal’ and then in Ram Madhvani’s film ‘Dhamaka’. Karthik is the story of the struggle of a common Hindustani in Hindi cinema. Something similar to the story of Ruhaan Randhawa aka Rooh Baba, the hero of his new film ‘Bhool Bhulaiyaa 2’. Here people are something else, they are showing something else, these are the traces of the traditions of Hindi cinema.

Which are now starting to look like spots on its forehead. The challenge before Kartik in both his previous films has been to prove himself as an artist who can pull off a film on his own. He himself knows the result. He is a good artist. If he gets a good ‘team’, he can do wonders.

no novelty in the story

The story of the film ‘Bhool Bhulaiya 2’ is a complete film. Concepts of superstition are the soul of the film. Hindi cinema has been getting life from such stories in every era. Something similar this time too. Hindi cinema is in its toughest phase. From Amitabh Bachchan, Ajay Devgan, Akshay Kumar, and John Abraham to Ranveer Singh, this film of Karthik has been released amidst the declining box office credentials of every big star.

As the name suggests, the film takes its breath away from the branding of Akshay Kumar, Vidya Balan, and Shiney Ahuja’s film of the same name that was released some 14 years back. Both the films have nothing to do with each other, yet the film reminds us of its predecessor. The story is of spirit and rituals. There is a twist in the old haveli that both of them fell in love with. Both have their own beliefs and a long and wide family whose every character considers himself a ‘baazigar’.

There is no special life in the story of the film ‘Bhool Bhulaiyaa 2’. There is nothing in it that can take you to a new universe. Yes, this movie definitely shakes you again and again. The film takes some time to settle down and Anees Bazmee is also seen trying his best to preserve his reputation as a director and writer.

For Anees as a director, this film is a warning of the future. He has to come out of this so-called comedy of his own making. Will have to think of some new stories and bring changes in his direction. In the film ‘Bhool Bhulaiyaa 2’, he has just somehow managed to pass. And, this change will have to be brought by every Hindi film director in his story, cast, and approach, which has to survive at the box office in the changing times.

Tabu was the top number

In terms of acting, the film ‘Bhool Bhulaiyaa 2’ is completely Tabu’s film. The film is excessively long after the interval but during this time Tabu’s performance keeps the audience hooked. Whatever dialogues he got, he has done them with his acting. Yes, those making films about Tabu will have to build up the courage to display her in her natural form. Too much photoshop on the face is understandable to the audience of the new era.

Kartik Aaryan is back in the limelight after his last two weak films. He also feels that whatever is in the film ‘Bhool Bhulaiya 2’ is just the same. Karthik will have to come out of this pride, otherwise, the difficulty will increase for him. There is freshness in Karthik’s acting.

He is also the face of the film. This can be a new step in Karthik’s career, which was largely successful in the film ‘Bhool Bhulaiya 2’. Kiara Advani acts like all the other actresses of her era. Child actors influence theory. Rajesh Sharma, Rajpal Yadav, and Sanjay Mishra have created a lot of noise in the film. Hindi cinema is now in dire need of new character actors.

The editing of Bunty Nagi in the film is a bit sluggish and if this film could have been shortened to just two hours, it would have been an amazing film. That too because Pritam and Tanishk Bagchi together could not make the music of the film great. Another memorable song from Amitabh Bhattacharya is still to be expected.

To watch or not?

The film ‘Bhool Bhulaiya 2’ does not promise to show anything new amidst the continuous flops of Hindi cinema. This is the weakness of this film as well as the USP. This movie can be seen only for entertainment. If you want to get some scary feeling by sitting among the people in a big cinema hall, then this film is fine.

Lifestyle: Ishita Ganguly reveals her favorite corner of the house 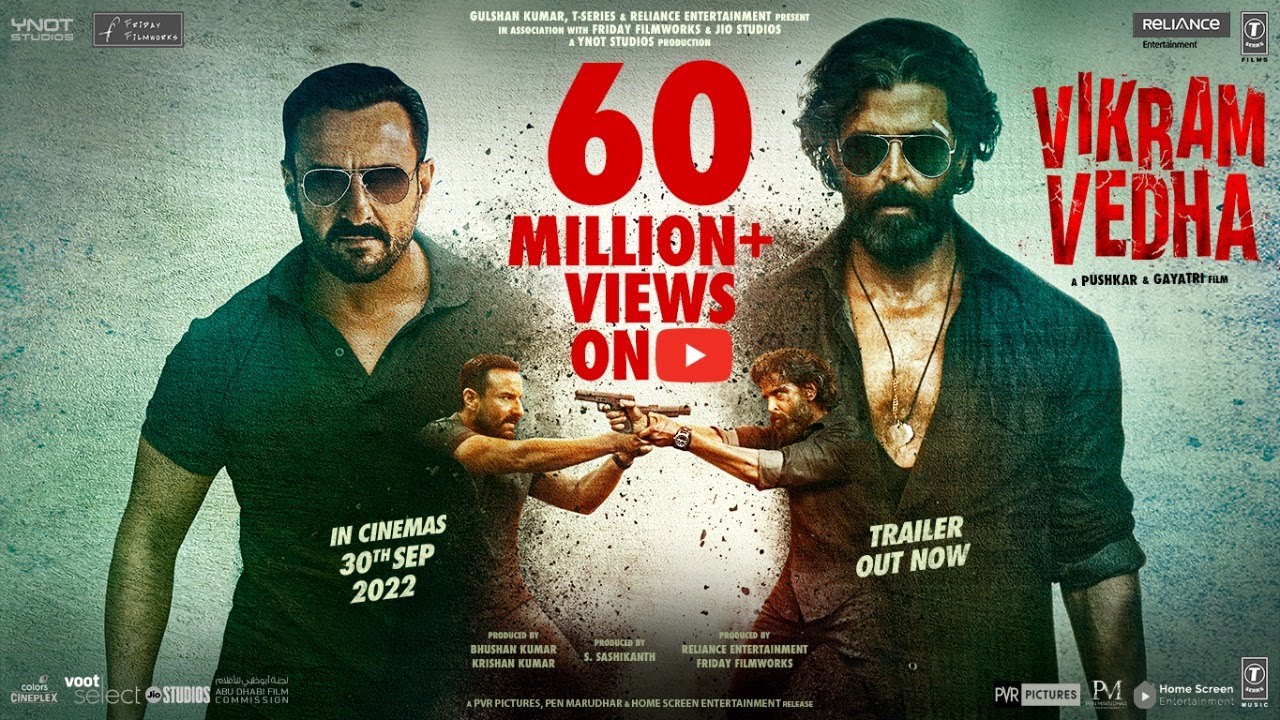 Vengaboys Live at Phoenix Marketcity, Pune: We Like to...

Calling all 90's kids, the Vengabus is coming to Pune and you are all invited to... 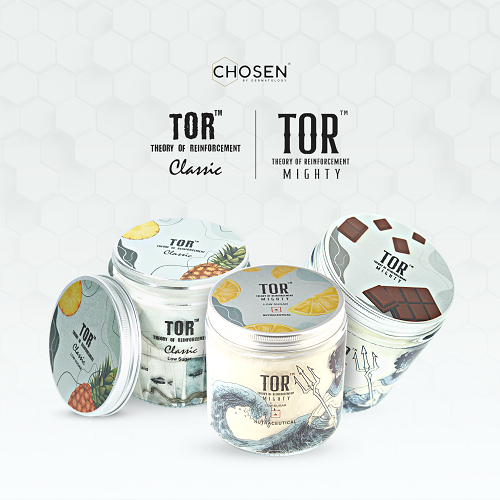