Releases on 13th May 2022, Jayeshbhai Jordaar is a period drama and action film. One of our editors watched the film to give his take on this debutant director Divyang Thakkar’s film.

In a regressive, fictitious hamlet of Gujarat, a meek and helpless husband (Ranveer Singh as Jayeshbhai) must resort to guerrilla warfare in order to protect his wife Mudra (Shalini Pandey) and their 9-year-old precocious daughter from the wrath of his patriarchal parents (Boman Irani and Ratna Pathak Shah). Can he muster the courage to empower the women of his village & fight the beti-nahi-beta chahiye samaaj?

Our editor says the film attempts to deliver a strong and powerful message in the existing society. He adds, “It dares to raise important questions on gender stereotypes and female infanticide in a humorous and ironic fashion. He further says, “Unfortunately, it stops just like that. “He says that the film deals with “too many issues at the same time.” And therefore, the central idea somehow gets lost in the chaos, adds the editor.

He feels, “Boman Irani and Ratna Pathak Shah took like cartoon with their characters slotted into typical boxes.

Jayeshbhai cannot hurt a fly to save his life but has a heart that wants to do better and be better than the misogynist and chauvinistic environment that he was raised in. He is appalled when his father (the village sarpanch) blames the girls and their scented soaps for luring men into eve-teasing.

Despite witnessing the blatant injustice, he chooses to be a bystander even as his dictatorial parents go around cursing their ghunghat-clad bahu for not giving them a waaris (heir). They even coax her into taking the determination test of her unborn child.

Self-proclaimed custodians of culture convenient to them, the men of the village think it’s their job to police the ghagra paltan (women) of the village and ensure they have no voice. “Girls won’t get husbands if they learn to speak English”, warn the elderly. Is Jayeshbhai man enough to overthrow these age-old superstitions and diktats?

Debutant writer-director Divyang Thakkar attempts to use humor and satire to question social issues like gender stereotypes, disparity, and female foeticide. The intent is noble but juvenile execution and insipid writing make it impossible even for someone like Ranveer to salvage the script.

Speaking of the actor, he is a firecracker when it comes to performances and screen presence but the script douses his fire. He tries hard and despite the creative glitches, Ranveer’s energy and relentless effort to entertain keeps you hopeful till the end. The original Preeti from Arjun Reddy (Shalini Pandey) carries her submissive act forward here as well.

For the longest time, Hindi films have worshiped alpha males. Divyang hopes to turn that template around and question false bravado through his timid but determined hero. He also tries to take a light-hearted look at grim issues, but uninspiring writing lets this social comedy down by a mile. 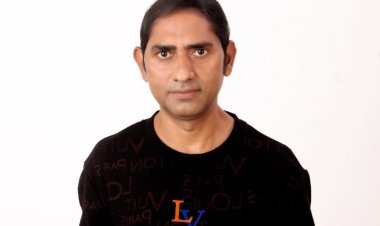 Making a television show or movie is regarded as a team effort. Dr. Sagar says on... 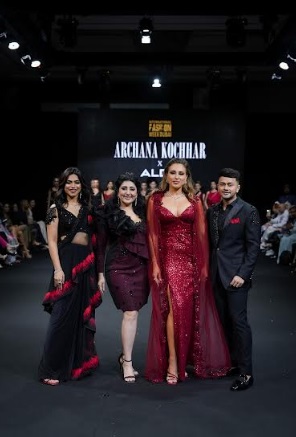 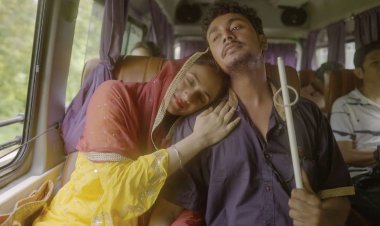 Disney+ Hotstar. The film has found love amongst both the critics and audiences... 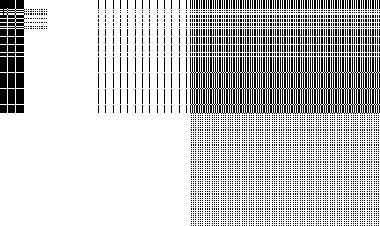 Debutante Palak Tiwari, who is the daughter of television star Shweta Tiwari, recently... Revitalize and nourish your dry skin with the winter skincare...

New Delhi (India), November 28: Winter Season is here and so is dry, dull and dehydrated... 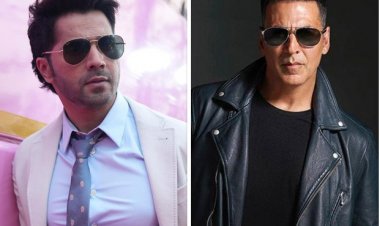 Varun Dhawan refused Hera Pheri 3 out of respect for Akshay...

Hera Pheri 3 is among the most spoken-about films in the last 2 weeks for varied... 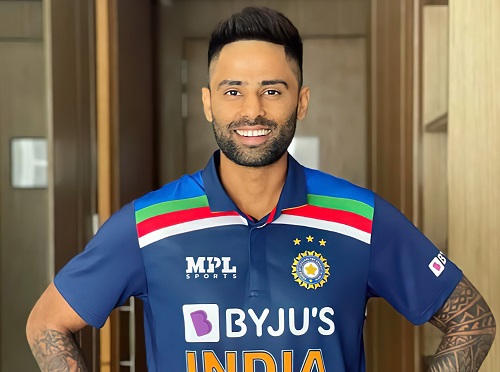 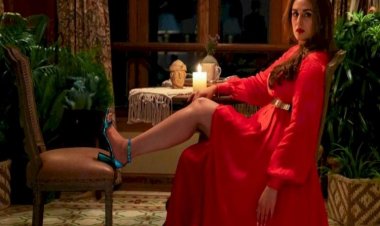 Huma Qureshi Got A Bold Photoshoot Done In A Red Thai High...

Huma Qureshi is posing in a ravishing style. She is wearing red lipstick. She has... 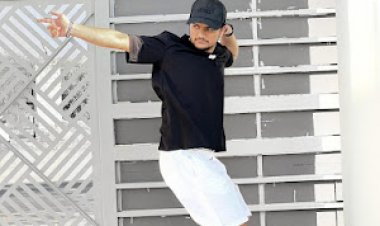 Sahil Khan Dyer: An inspiration to all, awarded Nation’s...

Sahil knew that dancing was his passion from a very early age and was ready to break...